There is something you need to know about your Garmin.

It's not completely accurate.

I don't want to poopoo the Garmin, because I love mine dearly and hate to imagine a run life without it. But just like most things in life, the Garmin is not perfect. To its credit, it errs on the side of generosity in terms of pace and distance. But it errs.

I have been thinking about this erring lately because I recently purchased a new Garmin. It is a sweet little watch, the Garmin 200. Not too big and ugly, and not too overwhelming in terms of its data reporting. It tells me the time, the distance, my pace and my heart rate. That's all--and frankly that's all I need to know, so I like it!   One thing about my new Garmin, though:  it's more "accurate" than my former 205--sad, but true. This new Garmin is not completely accurate either, but it is certainly more into striving toward truth-telling than my last one.

I knew my 205 wasn't an exacting watch before I let her go. Every time I raced longer than 3 miles my Garmin 205 would measure my miles shorter than the race course miles had been measured. If my Garmin hadn't reported a longer distance than the official race mileage in every single race I did, I might think it was those stinking race officials--who had clearly measured their courses inaccurately. But because my Garmin 205 reliably reported me running race miles 5 seconds faster than the course miles in every race I did, I knew it wasn't the officials who were off.

My new Garmin, as I mentioned, is more accurate than my old 205. It still errs on the side of generosity, however, as all Garmins do, I believe. I haven't the hard data to prove this, but I suspect it's the case. Every time I have an athlete say, I did this pace according to my Garmin, but the race officially said I was 5 seconds slower per mile, or, My Garmin said the race was 6.4 not 6.2, I think Yep, it's not the race, mi amigo, it's your watch.

I bring this up not to burst your bubble--not to humble you by letting you in on the fact that you are basically never running quite as fast as your Garmin says you are. Well, maybe that is part of it... :) I'm mean that way. But really, I tell you because many people fail to plan their pacing for road racing keeping the Garmin margin for error in mind. This is especially crucial to do in a longer race, like a half or full marathon. If the Garmin is off by just a little per mile, it's no big deal, except over the course of say, 26.2 miles, that "little" bit can really add up. At the Boston Marathon last year my Garmin told me I was at 26.2 about .5 miles before the race actually ended. My nice 7:24 pace stayed at a nice 7:24 pace on my Garmin, but alas, it also told me the race was 26.6 miles long. I had planned on this happening. I knew I had to run 7:25 pace on my Garmin in order to average 7:30 pace on the actual course. It worked. I averaged 7:29 pace according to the BAA. Had I just run according to what my Garmin told me, however, I would  not have made my goal time.

But I digress. My NEW Garmin is more accurate than my old Garmin, and so for the last month I have been frustrated that I am not running as "fast" as I had been pre-new-Garmin. Of course this is not actually true... I am running just as fast or faster. But still, every time I go out running I think, really? Why am I so SLOW today? And then I remember... I am not slower than usual. My new Garmin is just letting me in on the fact that I was never as fast as I thought I was....

One thing I kinda like about triathlon is that you never really know how long a course will be. We'd like to believe that a 70.3 is a 70.3, but really some 70.3 races are actually 68.2 and some are 72.6 and so on. The Mooseman run course has, historically, been a little short. I know this because my Garmin has measured it at 13.1--and well, as I have established, my Garmin (especially my old Garmin) is a little bit of a liar. Conversely, the Timberman run course is a little long. This could be because I always count the long, long run chute onto the course as part of the course, and technically, it's not.

In road racing,  however, if the course is to be certified by USATF it has to be measured if not accurately, on the long side of the distance it is stated to be.

Mary, What you state is true to a point but you also have to remember not everyone runs the same line during a race. Some people will run in the middle of the road while others will run on the far or near edge. This will add or subtract the overall distance. Also, go read this:

He tested all of the major sport watches and how accurate they are. They are not perfect but some are really accurate. He has done some more up to date testing also of the new Garmin 910 which is even more accurate than the 310.

This is one of the reasons I don't wear a Garmin in a race. It never comes up with the same mileage. I'd rather race hard instead of going off of what the Garmin says. I think if I looked at the Garmin and the number started with a 6:XX, I would back off. But if I'm capable of that, why wouldn't I run it? I also get tired of people in the race with their Garmins saying "this mileage isn't accurate." So annoying!

I was going to say exactly what Nathaniel said. Having measured races before (short local ones) you measure the course on the tangent and on the shortest possible route. So, unless you run that exact line you're likely to run a different distance. If you run to the water station on the other side of the road, or to slap hands w/ friends or any of that jazz, that is included. Plus, Garmins only measure within a certain accuracy (which I don't know off hand but for instance, google maps is usually within 100 yds or so depending on where you're at. This is why race directors don't use garmins to map courses. I know a lot of people that turn off the auto lap feature that measures the miles when they run races and hit lap at each mile marker, this will give you an accurate read of your time based on the measured course, not on your path through the course.

However, your garmin is consistent to itself. Meaning during training runs you can compare the date on your watch to the data that same watch recorded a few runs ago and you can see the overall trend and know that is accurate.

Technology is fun but it is just a tool. You have to accept that it is what it is. That said, I love my 210.

Yes to this. And I am always accounting for that, you just have to. I am excited about your new Garmin as I need a new one. Will look into the 200, thanks! The folks at Loco races have a great article of the problems with general gps watches, and explains how they calculate mileage and why there are errors. Also, I have just learned that a certified course only means that it is not shorter than the actual distance, but it can be longer. For ex., a few on line articles say that Boston is indeed longer than 26.2 due to some old type of measurement done a long time ago.

Then again, the problem may not be with the watch. 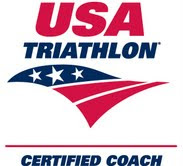 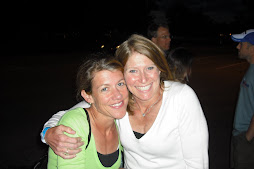 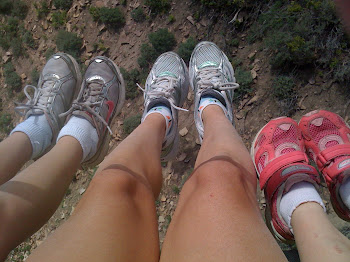 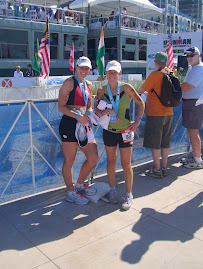 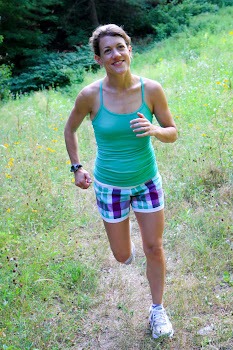